from Type II : The Mandelbrot Set by Greydon Square 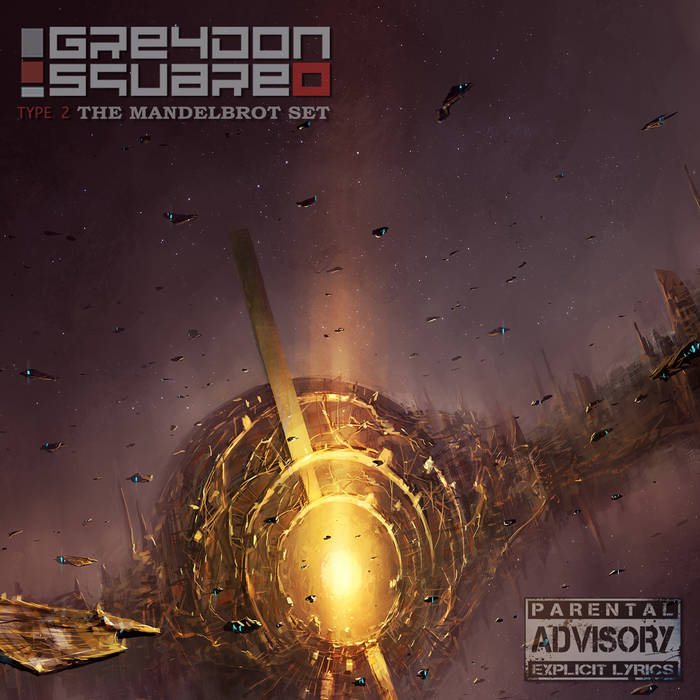 Verse 1
Forget about the interviews and the many views
forget about the industry and the silly feuds
im deep inside the peoples mind trying to seek and find
the only thing that really matters, what you leave behind
....don’t look to the charts, the media to measure me
you shoot for the single, i’m playing for my legacy
fuck an award, if it aint for changing the world then I don’t want it no more
I’ll burn a bridge just to open a door
scratch an itch just to open a sore
let’s pack a swisher, just flow and record
we no longer ignored
so before you ask, it’s all for the music
...the result of my past, the cause of my future
it will no longer last as long as our hubris
the movement, should be knowledge, and how we pursue it
until then, we’re lucky to tread water
with broken sons, and emotionally dead daughters
keep the daddies, they’re lookin for rare fathers
the only ones still, left strong enough to dare bother
outside looking for someway in
bringing with me a generation of unraised kids
...and you have a harder time thinking that they exist
but don’t have problem with believing a creation myth
...don’t plead to me, you should take the fifth
cause you won’t know just what your spending, until you pay for it

Chorus
Let’s get together minds like we did before
in this endeavor, time is what’s getting short
it’s now or never, let rhyme help us steer the course
let’s give a future that our grandchildren will endorse

the only matter the line, when you know the score
what makes you think a closed mind could help you open doors
Every album i create I want to show the world
it’s hard to sell em on a first when you’re on the fourth

Verse 2
This is an example of translational motion
More flow than a basin, river, lake or ocean
Type II should be an ancient notion
but it’s not, we scratching at .8 just hoping
the world doesn’t go pop like corn kernals
how many more entries you got in your journal?
...You’re distracted by the sex appeal
me? The infinitesimal rotation of vector fields
the seventh seal isn’t heaven revealed
it’s you testing it everybody ready to build
a new reference
sever the old and new testaments
that just got the best of the fools who accepted it
the lesson is
no one has a monopoly on the truth,
not a church a god a party not even you
....we need you to paint the canvas
and help us plug the holes of our own understanding

Verse 3
this isn’t the end it’s just an event like the beginning
anybody claiming they get it is just pretending
I’ll tell you this, if creativity is infinite
the truth is the allowance allotted and how you spend it
and not about how you meant it
i’m not going through all of this shit and not leaving an imprint
...to quit this in a fit is senseless
i meant it when i said no spit then wrists slit
but you still tried to recruit me in your shady cult
i refused, now i’m the leader of the slave revolt
...dispatch your legions to quash the rebellion
the punishment that we face, our arms and legs nailed in
...talking secretly of peace
watching great speakers often thinking it was me
Don’t speak of defeat, it sabotages victory
go and learn what you need, to satisfy the mystery